This op-ed was originally posted in the Miami Herald on August 30, 2017. Below an excerpt: [Attorney General Jeff] Sessions was the original alt-right senator. Then, he was seen as an outlier within his party, but nobody dared criticize him, either. Now, as attorney general, he is no longer just the annoying uncle, and he is using all of his law-enforcement power to reengineer the nation’s demographics as much as he can, much as the neo-Nazis and white supremacists who descen 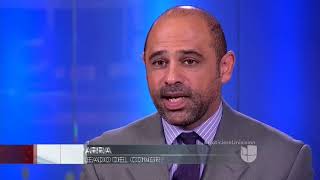 On Latinos and the Mid-Term Election | Campaigns & Elections 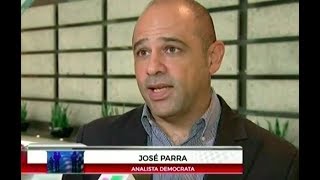 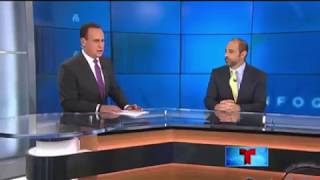