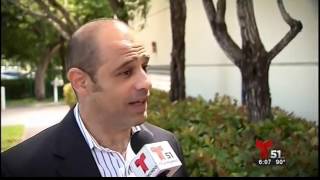 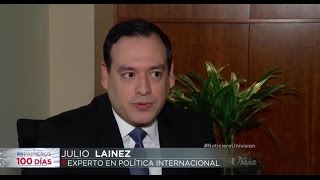 By the time Obama became president, Latinos had become the largest minority group, edging past African Americans in 2001. But while more than three quarters of whites had private health insurance when Obama entered office, only about 44 percent of Hispanics did. Latinos led all racial and ethnic groups, except Native Americans, in the rate of uninsured. "We were the target for Obamacare," said José Dante Parra, CEO of Prospero Latino strategy group. To read the entire article