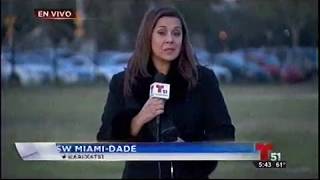 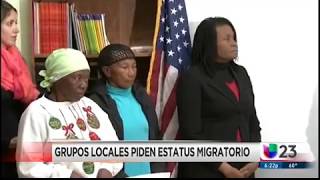 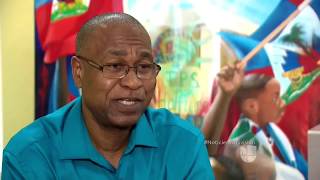 Four years before Donald Trump roiled the presidential race by announcing that Mexico was sending criminals and rapists — their worst — to the U.S., he appeared to suggest Fidel Castro had hatched a similar gambit. Speaking on Laura Ingraham’s radio show in 2011, Trump took a rhetorical tact that will be familiar to anyone paying even a passing interest to the 2016 presidential election. Jose Parra, a Democratic strategist from Florida who served as a senior adviser to Sen. H

The Democratic Party is relying on Donald Trump’s anti-immigrant rhetoric to drive up Latino turnout this fall. But while conventional wisdom holds that most new Latino voters will register as Democrats, an increasing number in California — a key state in the battle over immigration — are actually opting out of the two-party system altogether, a troubling sign for a Democratic Party that has long taken the Latino vote for granted. {...} Democrats are going to have to work har